For over 15 years, J. Michael Brounoff served as an Administrative Law Judge for the U. S. Social Security Administration, presiding over hearings and deciding primarily adults’ and children’s physical and mental disability claims under the Social Security Act.  In this role, Judge Brounoff was required to directly question claimants and other lay and expert witnesses at the hearings as well as intensively review and understand a large volume of expert medical, psychological and vocational evidence.  Judge Brounoff retired from federal service at the end of 2019.

J. Michael Brounoff earned his J.D. from the University of Texas Law School in 1974.  He received his Bachelor of Arts degree from Brandeis University in 1969.  He is admitted to practice in Texas, Wisconsin, in the Supreme Court of the United States, and in the United States District Courts for the Northern and Eastern Districts of Texas.

Schedule a mediation with Michael. 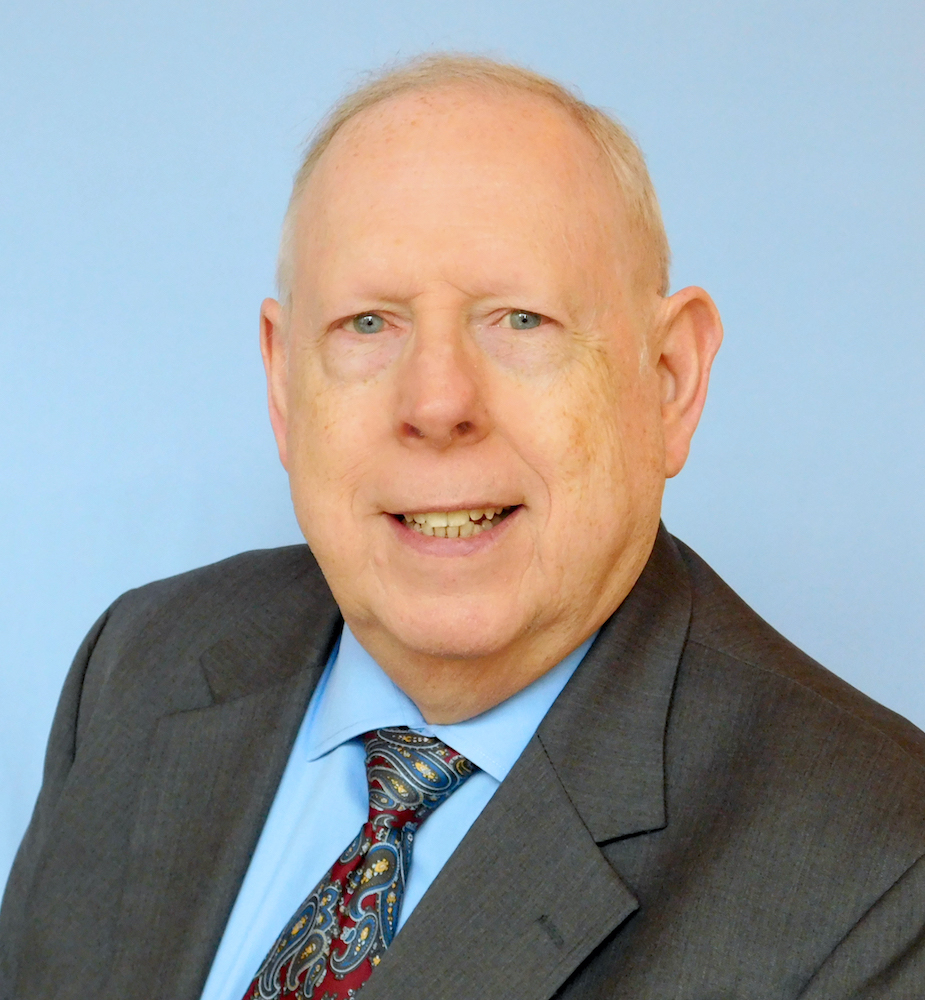