Ken is a frequent speaker and lecturer to attorney groups on eminent domain and condemnation law and has contributed to numerous legal publications in the field. In addition, he appeared as an expert, guest panelist on the McCuiston Program, a nationally-aired public affairs program for the Foundation for Responsible Television, entitled Eminent Domain.

Ken has served as an expert witness, mediator, consultant and Special Commissioner in condemnation matters. He served as the Chair of the Eminent Domain section of the Center for American and International Law’s Annual Program on Planning, Zoning and Eminent Domain from 1996-2010 and is a member of the Attorney-Mediators Institute.

Schedule a mediation with Kenneth. 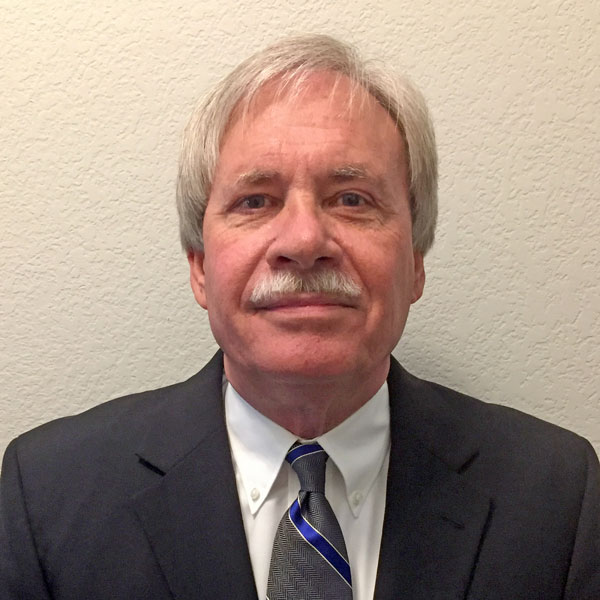