When establishing his own practice, David for the last fifteen (15) years, has broadened his practice to not only include first- and third-party insurance defense but also include a wide variety of Plaintiff cases and business contract dispute matters including arbitration. David has tried several cases as well as handled a number of appeals including a 5th Circuit Dallas Court of Appeals.

Schedule a mediation with David. 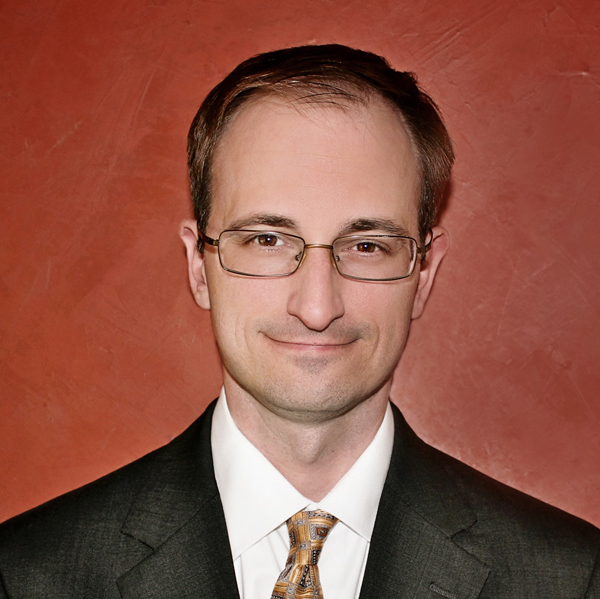